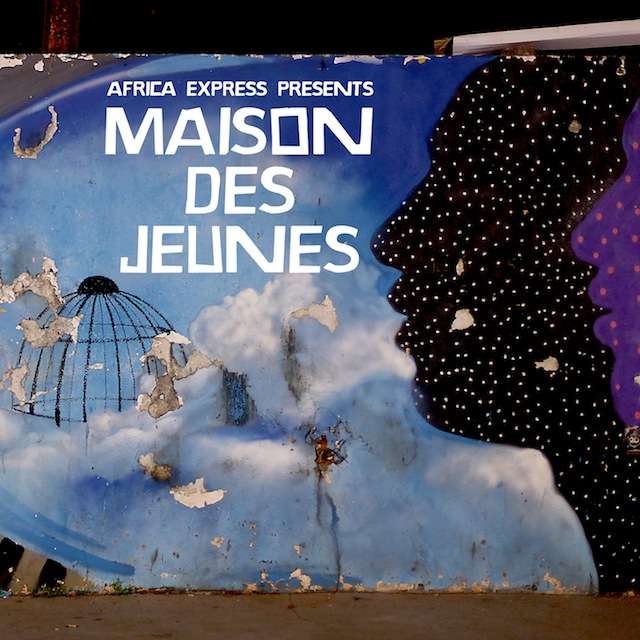 Africa Express Presents: Maison Des Jeunes was recorded in Bamako, Mali over 7 days in October. Africa Express musicians and producers set up a temporary studio in a city youth club and worked with a new wave of contemporary Malian musicians to complete the album in one week. The club, situated on the banks of the Niger river and known locally as Maison Des Jeunes, became the venue for a week of discovery, collaboration, music-making and live performances.

14 Gambari and Olugbenga "Wade in the Water" (Produced by Olugbenga)